Boardroom student Hidde: 'The alumni are really committed to us'

‘One day I'm a militant activist, and the next a poetry-writing girl’

What can we learn from happy people? 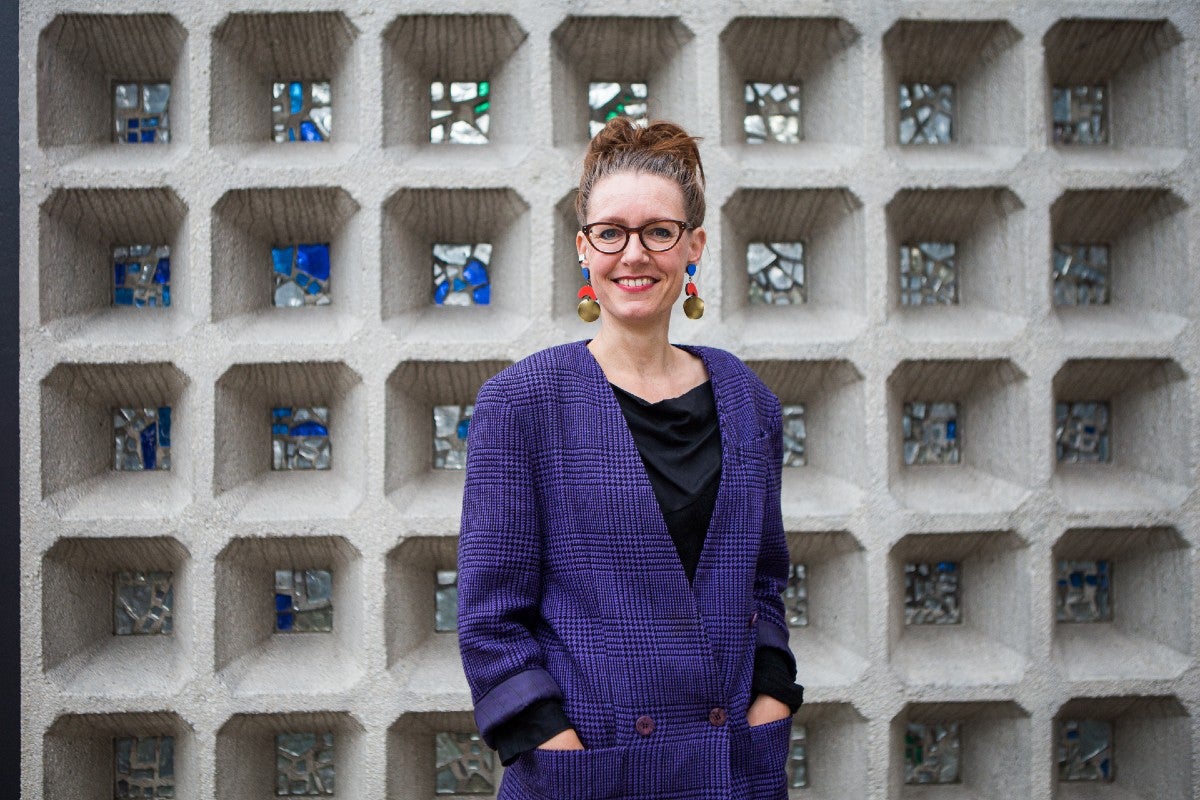