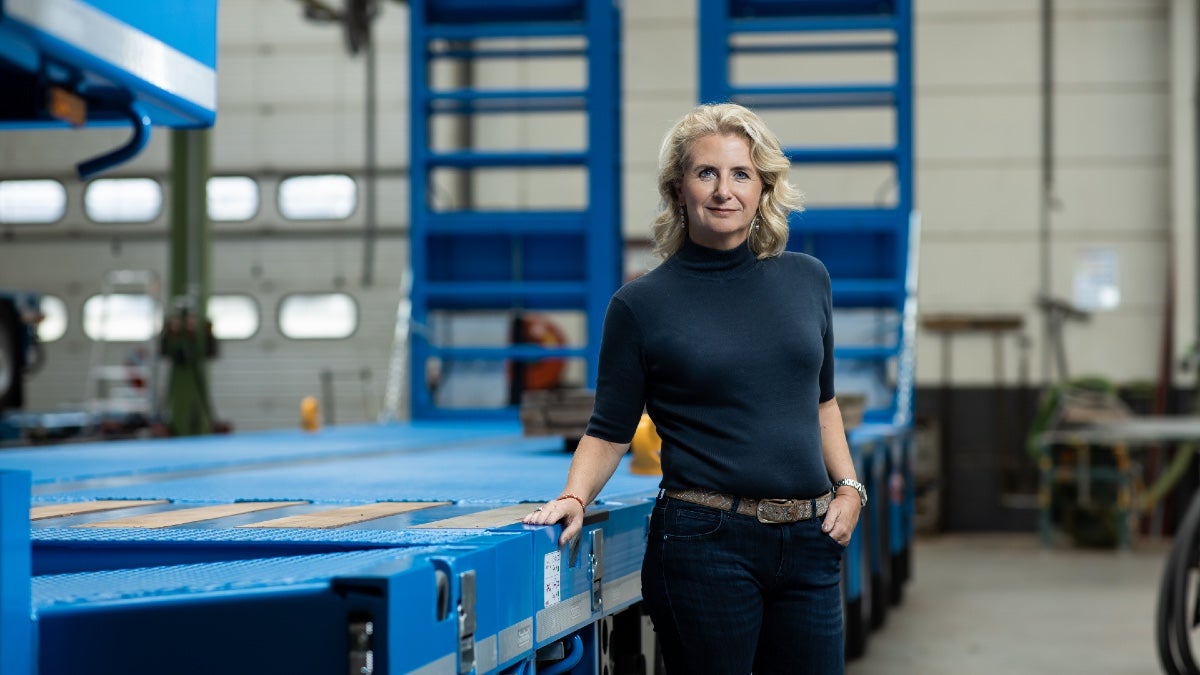 ‘I used to think I had to be like the men’

How this VU start-up is conquering the online fashion world

Boardroom student Hidde: 'The alumni are really committed to us'

‘One day I'm a militant activist, and the next a poetry-writing girl’