Mirjam van Praag on DURF, the Office for University Relations

'I learned from Kierkegaard: anxiety is a teacher' 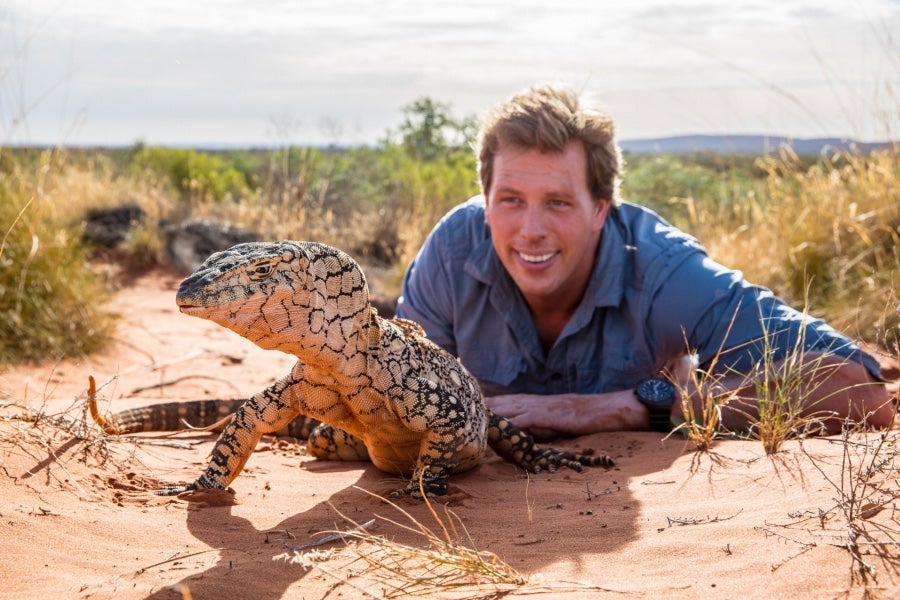 ‘Snake venom is lethal, but it can also save lives’